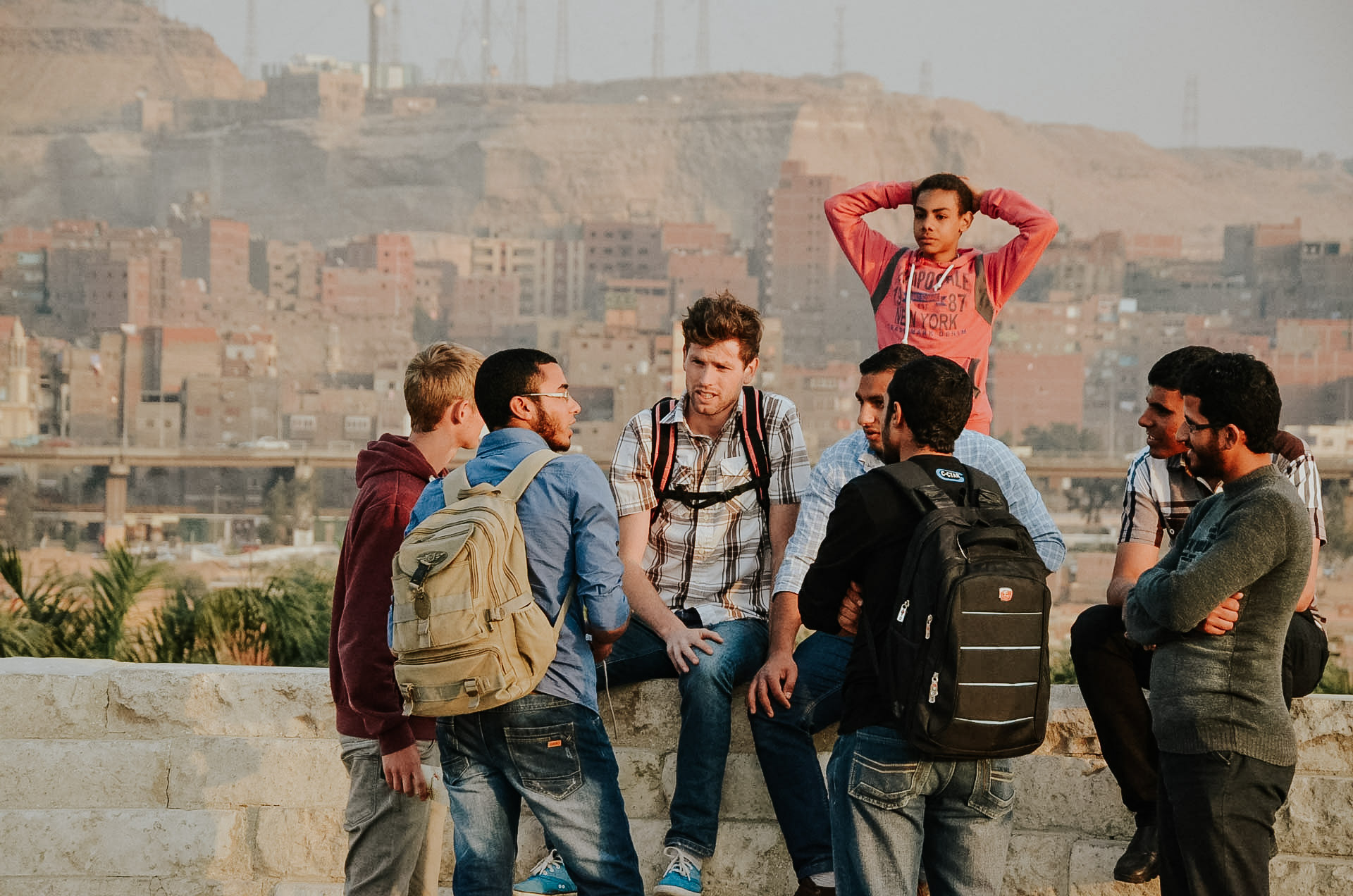 The ACT school will help you grow in wisdom and understanding. the course is designed for you to learn to think critically, understand the world around us and to know Truth. Through this course you will be able to love god more with all your heart, all your soul and especially with all your MIND!

“Wisdom is the beginning: get wisdom therefore: and above all thy possession get understanding. Exalt her, and she shall exalt thee: she shallbring thee to honor, if thou embrace her” 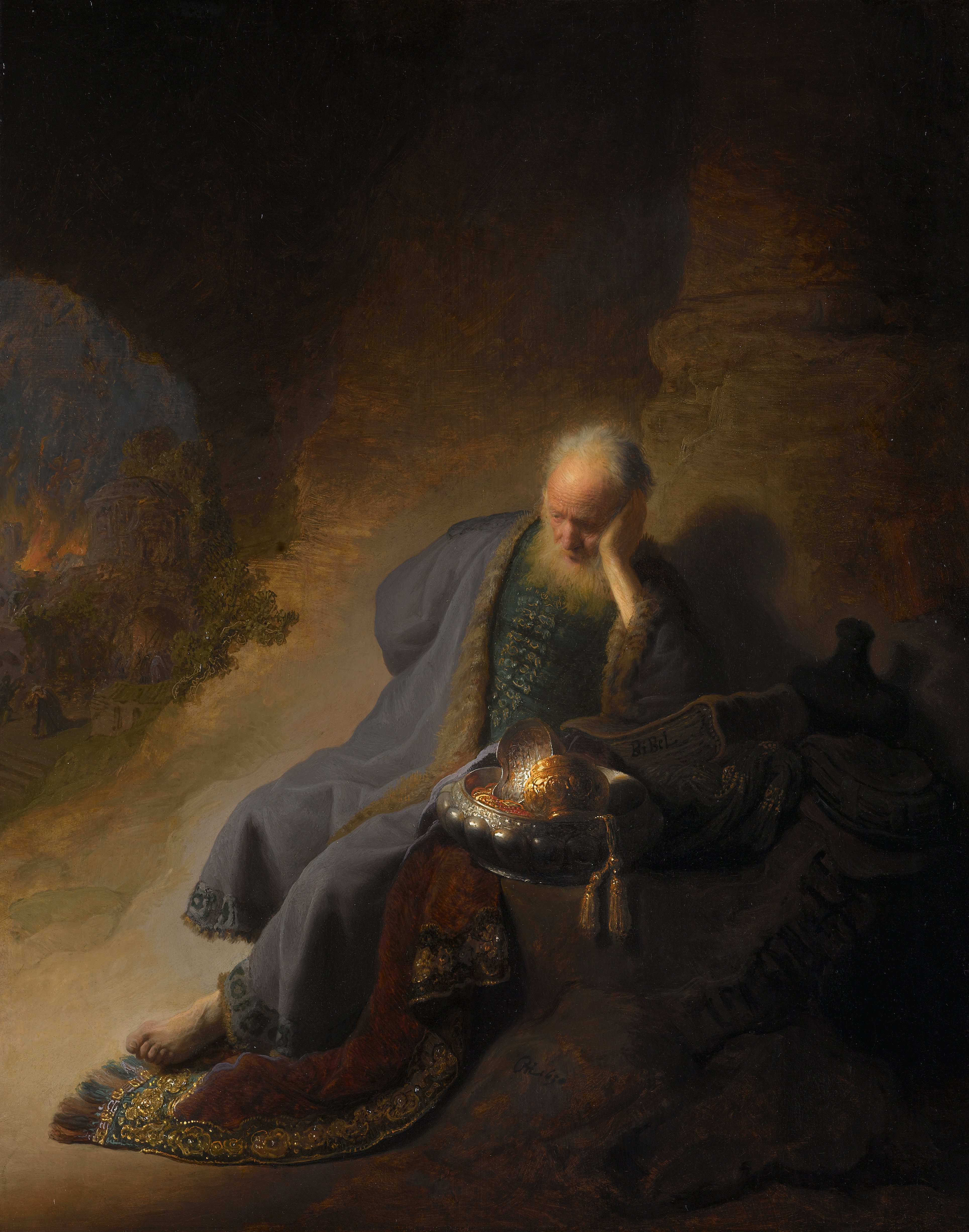 The student will graduate with an integrated worldview, using the Bible as the lamp for his own feet and a light in the darkness of the world’s intellectual and moral confusion:

Prepare to be challenged in your thinking.

The 12 weeks lecture phase of the YWAM ACT School includes various ways how to help you grow in wisdom, understanding and critical thinking. This will be through weekly formal lectures, group discussions, written coursework, reading, 1on1 discussions and the following of current events.

Living together in community with students and staff provides plenty of opportunity for interaction and building of relationships.

Ideas, both when they are right and when they are wrong, are more influential than we think. We might think ourselves to be practical people, quite untouched by the ‘merely academic’. But we find ourselves consuming or propagating those very ideas through our latest Netflix binge or meme posting, and we do not even know it.

Those in leadership today still carry the ideas they picked up in their youth. Some very specific philosophic ideas brought 56 men together to sign the American declaration of independence. Other ideas directed men at a conference by a beautiful German lake how to implement the largest mass-murder in history.  And it was abstract philosophical discussions in Paris that led to killing fields in Cambodia. For good or evil, ideas have consequences.

Ideas are sometimes difficult to recognize. Most ideas present themselves as reality. The most powerful ideas are precisely the ones that never justify themselves.

As Christians we need to learn to discern, so we recognize the ideas that are out there and how they impact the world around us. The ACT School will help you understand the power of ideas, their consequences and how it is only the TRUTH that will set us free.

“My people are destroyed for lack of knowledge…” Hosea 4:6

Is Christian teaching something that can be KNOWN when properly examined? Or are they things you can only believe in or commit to?  Why does the bible emphasize knowledge? Dallas Willard writes that ‘we have knowledge of something when we are representing it (thinking about it, speaking about it, treating it) as it actually is.’ Knowledge involves truth.

We require knowledge from our service people, professionals and leaders. We would not want a mechanic to fix our car based purely on luck. We want him to KNOW his stuff. Neither would we want someone to operate on us without the appropriate knowledge on would expect of a surgeon.

Knowledge and claims to knowledge have massive influence on our lives and society, for good or for ill. Knowledge is always political in its consequences. Joseph and Daniel became people of great influence simply because they had knowledge.

In the western world, the issue of ‘WHO KNOWS?’ is a point of constant contention, because so many people think they know. There is always a battle over who knows what is going on and what should be done.

This explains why today in our society there is a huge effort to push Christian Teaching out of the domain of knowledge. This way it is stripped of the rights and responsibilities that would certainly increase its political influence.

The biblical tradition as a whole presents itself as one of knowledge of God. Then, within that overarching context of knowledge, there do arise specific occasions of faith and commitment to action, extending beyond what is known, but still based on the knowledge of God.

An act of faith in the biblical tradition is always undertaken in an environment of knowledge and is inseparable from it. We need to drop the idea of faith as a “blind leap” and understand that faith is commitment to action, often beyond our natural abilities, based upon knowledge of God and God’s ways.

The ACT School aims to bring the biblical teaching out of the domain of ‘mere belief’ and back in the domain of true knowledge. There is nothing more important than to increase in the knowledge of God and bring that knowledge to others.

“Then you will know the truth, and the truth will set you free.” John 8:32

The major cultural outlook today is that there is no objective truth or reality, that what we call ‘facts’ are only human products, that there is nothing more to knowledge than the ‘best professional practice’ as currently defined.

The traditional view of truth has always been that truth, knowledge and relaity are not matters of what you or your group think, the task of truth is to come to correct terms with what is actually there, regardless of how you or others may view it.

Truth is so important that Jesus Christ came into the world to bear witness to truth, and his people, the church are referred to in the new testament as “the pillar and bulwark of truth”.

The ACT school will help you to understand truth and empower to help the church to become a pillar of truth.

During this course we cover:

Books that will serve as course material

The Book That Made Your World: How the Bible Created the Soul of Western Civilisation & Truth and Transformation – Vishal Mangalwadi

How Should We Then Live: Rise and Decline of Western Culture – Francis A Schaeffer

Please note: this does not mean the students will read all of these books. Rather that most course content is represented in these books and students will study excerpts or summaries of these during the course.

We believe in formal and informal learning. Stretch your understanding in the classroom. Live what you learn in the YWAM Lausanne community and beyond. 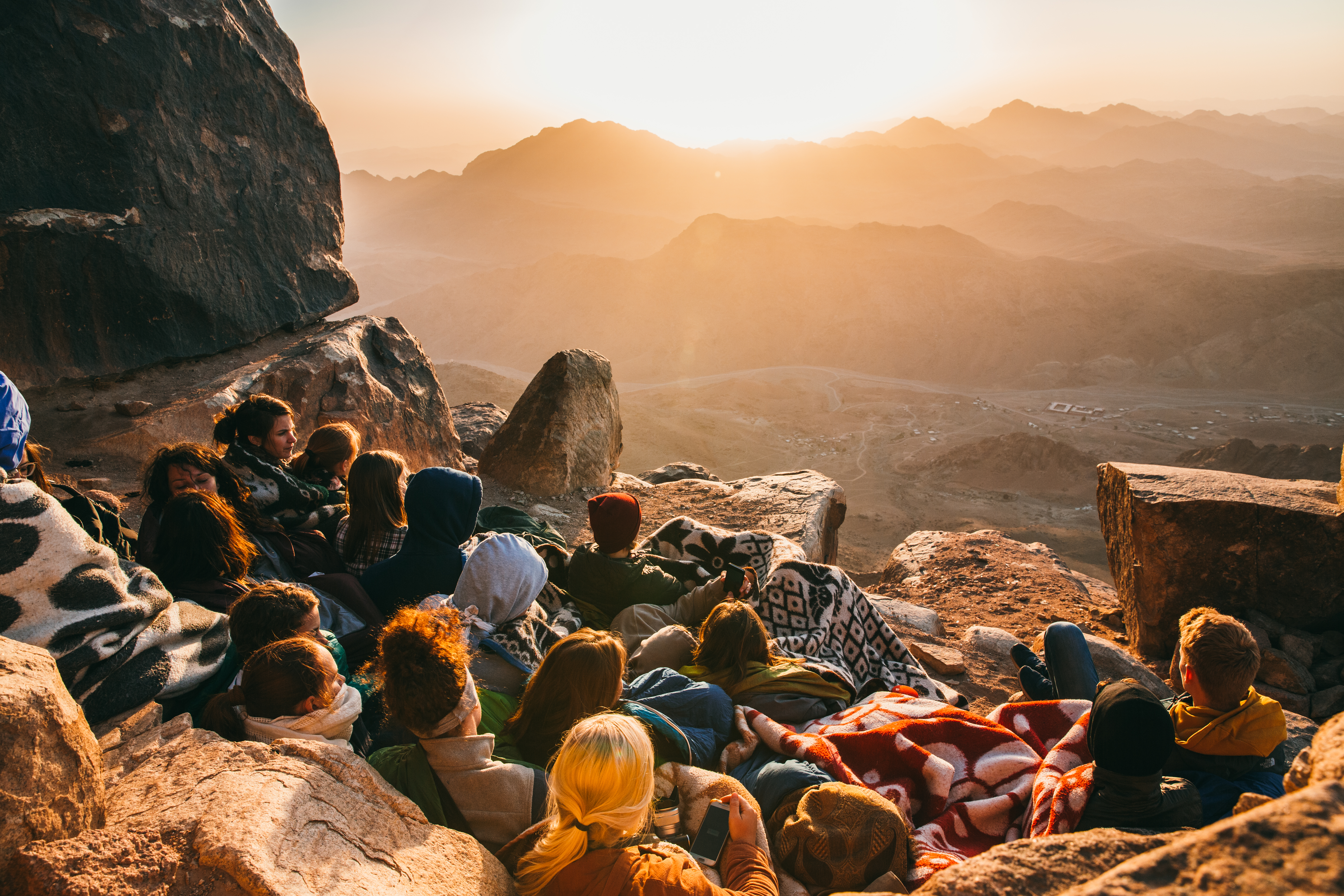 Want to know a not-so-secret secret? Switzerland is beautiful and super close to epic cities and nations. Grab some friends and train through Europe, Easyjet to Greece for an ice cream, ski on the Alps, tour a chocolate factory, explore a forest, visit a museum, or taste a delicious cheese fondue. 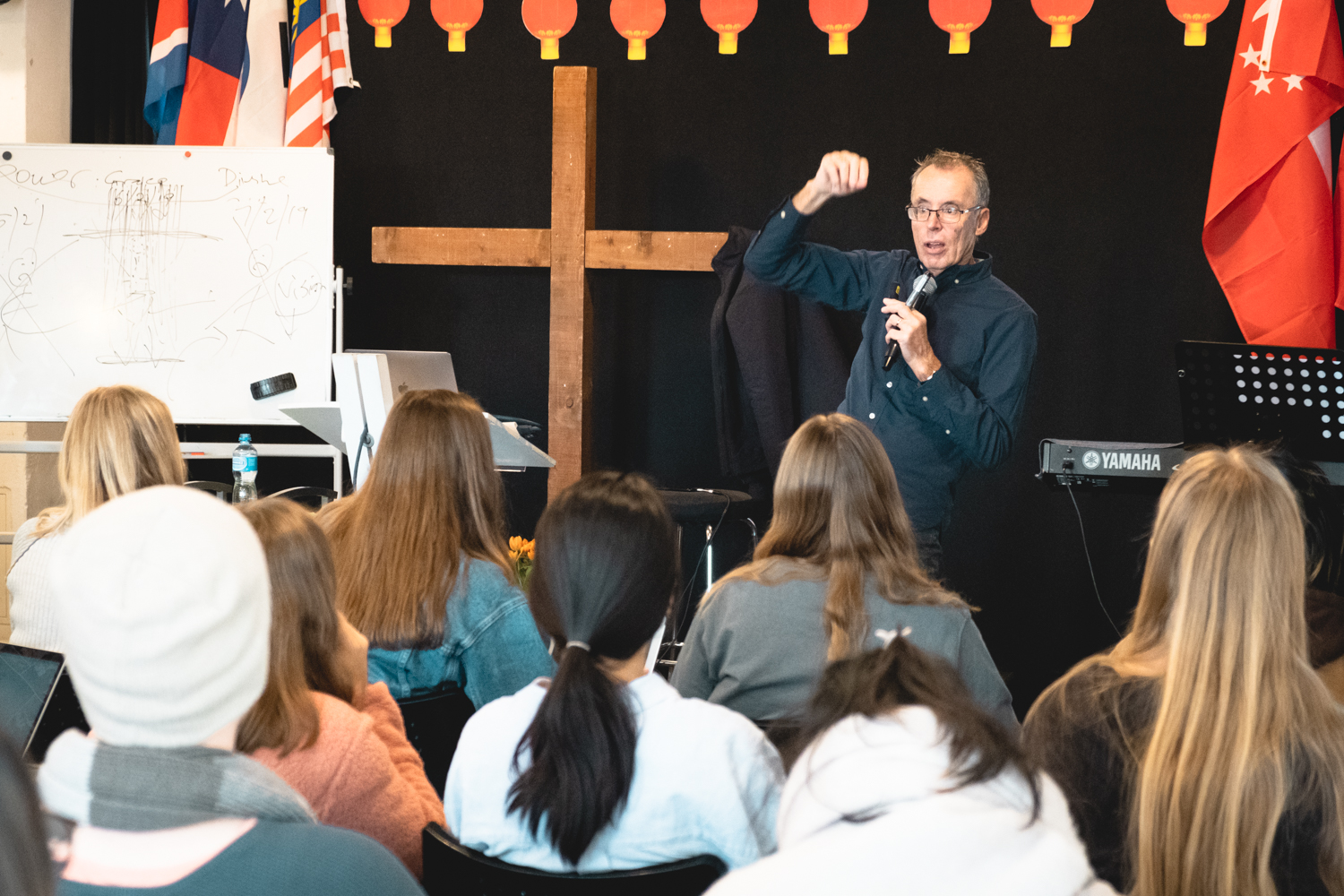 Be ready to show off your best beatbox or shred the air guitar with your friends for cafe night. Enjoy special games and meals for Swiss night and seasonal festivities such as Lunar New Year or Thanksgiving. As a community, we have the joy of gathering for times of worship, teaching and celebration. 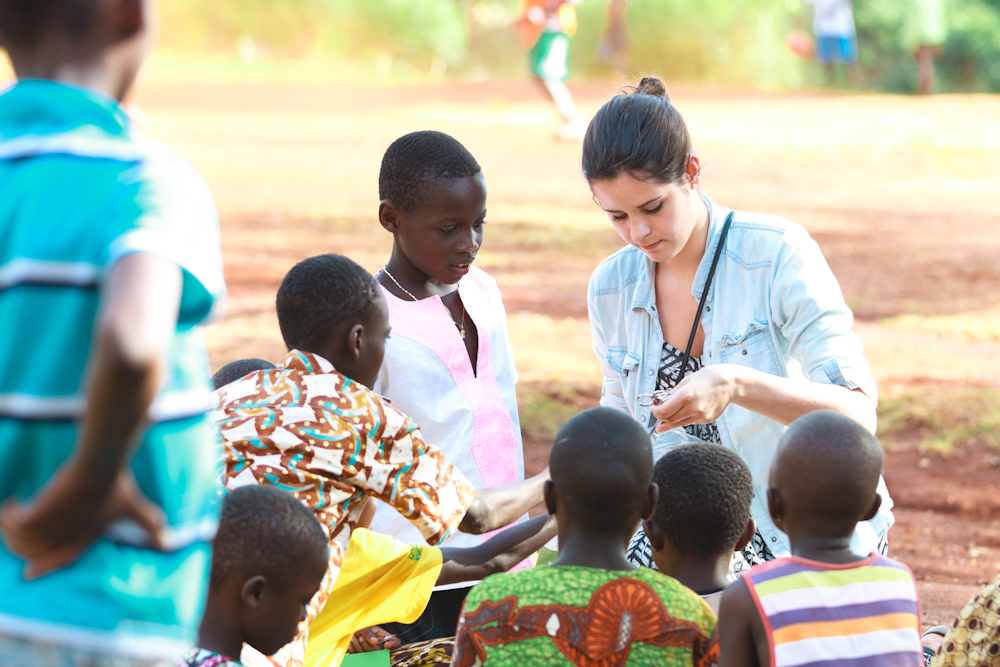 You’ve studied, you’ve prayed, your heart is overflowing… now let it flow. The people of Lausanne need Jesus. As a community, we regularly go out into the city to worship, pray. Some conversations starters could be sharing some chocolat chaud, kicking a soccer ball with a Lausannoires and tourists, and engaging with the children's ministries. 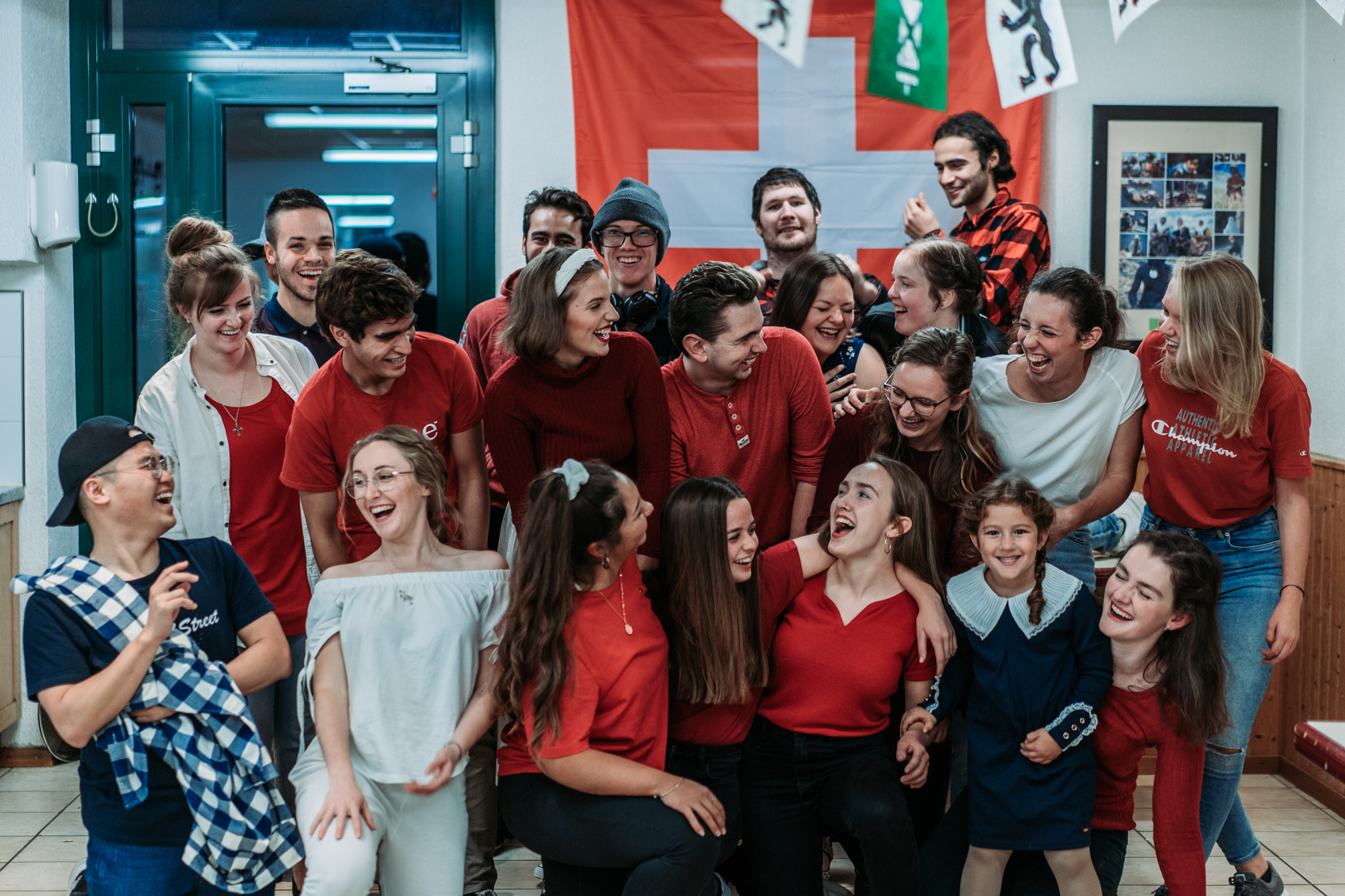 Learn to love the nations. It starts by loving your roommates. Begin by sharing your favorite snack from home and learning the languages of friends from different nations. We are a beautifully diverse community from different cultures, churches, and generations seeking after Christ.

You are on a unique journey, and we want to champion you. Meet one on one with a staff member to process the week, ask questions, receive prayer, and more.

Every school is unique. Check out when this school is offered and pick the right one for you.

WANT TO CHECK OUT OTHER SCHOOLS?

We have many more schools to train and equip you for missions.